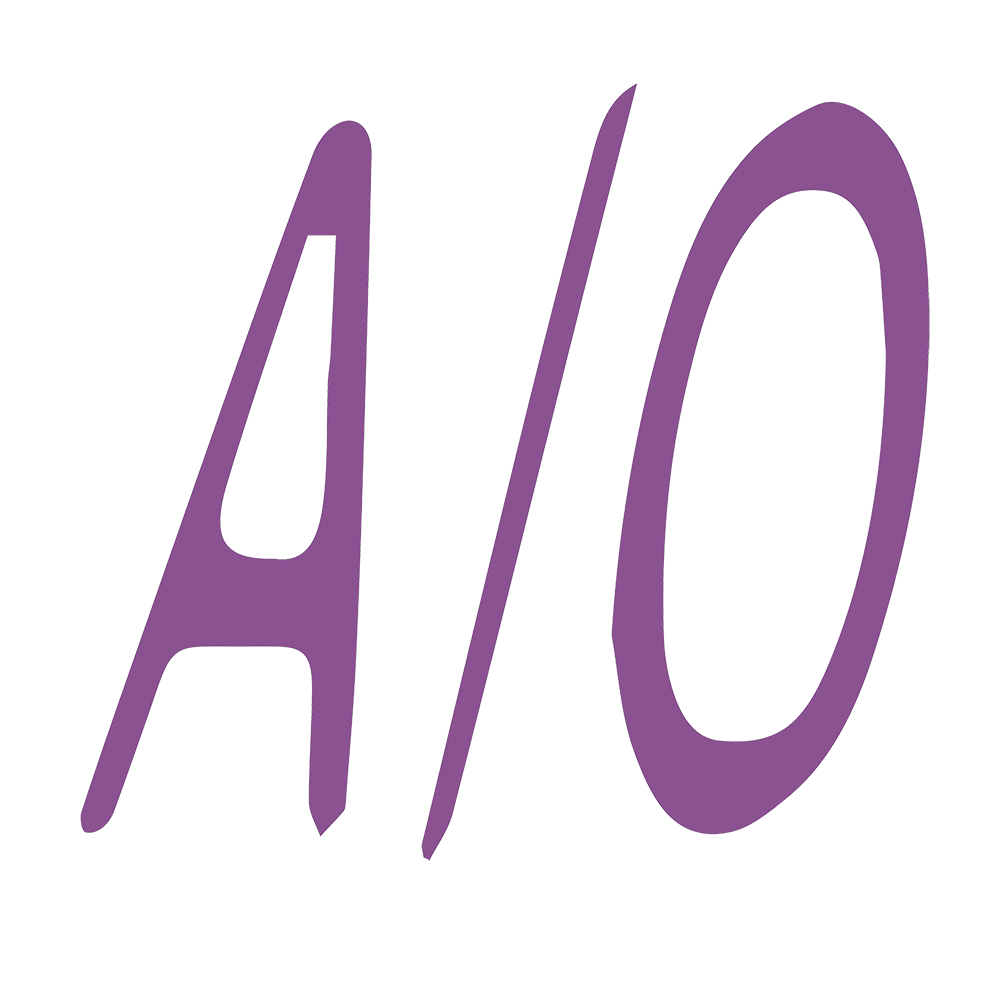 Following examples like the GIBLING, an alternative community currency created by Stadtwerk- statt Linz in 2012 (with approximately 40 partners in Austria) and countless blockchain currencies, we propose engaging in an exercise of direct economization of alternative ideology by liquifying it into a non-conventional post_digital currency; the Hungarofuturist_Korona. The character of this monetized ideology relies on the concept of the tokenization of post-cultural assets and will be used to propagate a stimulus for a recalibration of current psychogeographies, as well as monop- olized myths that are used to manage a population described as “Hungarian”.

This paper currency would work on various semantic as well as strategic levels. We will produce five types of bills; each marked by a significant number (5, 2, 3, 9, and 7; in this order). Each of them contains a core concept of the Hungarofuturist mythofiction in relation to its number. The trade value of the bills are defined by their conceptual content instead their classical alpha_nu- merical sequentiallity; i.e. 2 is worth less than 3 but more than 5 which is the only bill which will be available for sale. All other bills can only be acquired by trade protocols involving face-to-face (yes!) interactions, thus minimizing the dependency on the Orbanized HUF and rewarding erudite Hungarofuturists. By reintroducing this imaginary potential into the flux of valorizations we might inject a new strain of unprecedented transformations in both a cultural and an economical sense.